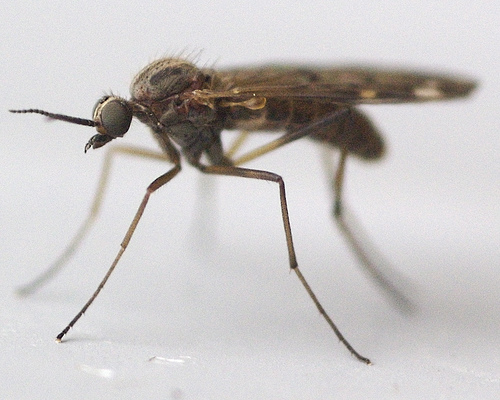 This is the beginning of my blog. Born today, on a full moon in Taurus in the year 2016. I name it ‘The Fretful Midge’ because I think it is one of the most wonderful titles for any piece of literature I have ever come across. It was coined or perhaps ‘birthed’ by Terence De Vere White, a writer who was a contemporary of my father’s in Dublin, when all the scribblers used to gather in The Pearl Bar on Fleet Street, opposite the Irish Times.  This is a photo of it long after its heyday when the likes of Brendan Behan were crooning at the counter: 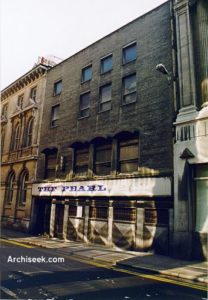 Once, my father told me, De Vere White, in a haze of whiskey, mistook his own Morris Minor for that of an American lady’s, and the mix up lead to something interesting…these were the old Dublin days, when people were not beset by insurance raids and goblinesque revenue commissioners, and when, of course, parking was free. De Vere White, was, according to my father who admired him hugely, and who was his friend in the Irish Times staffroom, was also known as- wait for it, and I’m only recording my father’s Dublin humour so don’t get offended, drumroll– Terence the Queer Shite. Sorry! There is a fierce love in Dubliners for going for the jugular when it comes to PUNS. Yes, the South Circular Road was known as ‘The South Circumcised Road’, due to the density of the Jewish population in that area, now fled due to some uncomfortable hints at anti-semitism, despite the wonderful Jewish Museum off Lennox Street.

Now, here’s the thing. I did not expect my first blog to be about my father, nor Dublin. But I will tell you why I have named this blog ‘The Fretful Midge’, slightly variant from the original title of the 1957 publication, ‘A Fretful Midge.’ 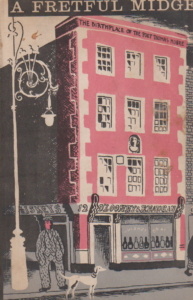 Because, I suppose, I see myself as a Fretful Midge. I travel and you’d think I was a good traveller as not one year has gone by since I was 18 when I was not in at least two different countries within the bracket of a year, but I am not. I dislike the act of travelling, increasingly so since a man called Richard put some explosives in his shoe, which thoughtlessly left us with a legacy of airport security officials who detest the mere sight of a bottle, particularly if there is liquid within it. But anyway, I do fret. I fret about the long roads ahead in the act of travelling. It was different, of course, when I was twenty and I would take off with a rucksack that weighed less than my nine year old son’s school bag. But now, a whole medicine cabinet and a small, yet modest library, and an array of devices, must accompany me. Yet I am still compelled to do it.

I remember my first year in college, a year of Arts at NUI Galway, and I lived in rather a dive of a flat with a Galwegian girl with flaming red hair and a Mullingar girl with black hair, called Anastasia. Outside the front door was, yes, permanently, a pile of rubble, and crooked, battered skips that never moved, but stayed permanently moored to the spot where there was a guaranteed amount of rubble for them to be filled with.

The renovations went on for two years and for one year at this address in Salthill, (as near to the Warwick Hotel for late drinks as we could get), we waded through rubble to get in the door. No one even thought to complain. I don’t think I ever saw the landlord in all my time there. Anyway, one late night after the Warwick and whiskey… something was being passed around the sitting room, in front of the fire. A great big JOINT. I was a skinny little thing and I have no idea how I tolerated whiskey, but this, this was too much. Inside, I fretted. And by the time the sun rose, I was out the door like a… midge…telling Anastasia and the Red Haired Girl that I did not feel myself. At all. I ran to the sea for solace and, I hoped, balance. I looked at the pebbles and the shells scattered over the sand on the strand, and all at once… it took on a shape… it became an enormous map of the world, and I took up a piece of driftwood, and began to plan my trip around the world.

I was sixteen, going on seventeen. The journey has not ended, yet. It will go on and I will go on, with my little 9 year old in tow. For this Christmas, we are spending the time in South Goa and Karnataka. A secret wish I have to avoid Santa Claus.  Watch. This. Space. The Fretful Midge. 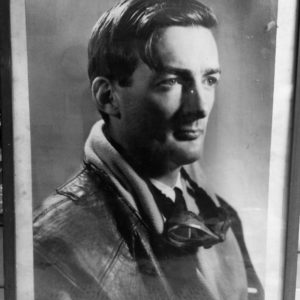 This is my father, Donal O’Donovan. RIP.