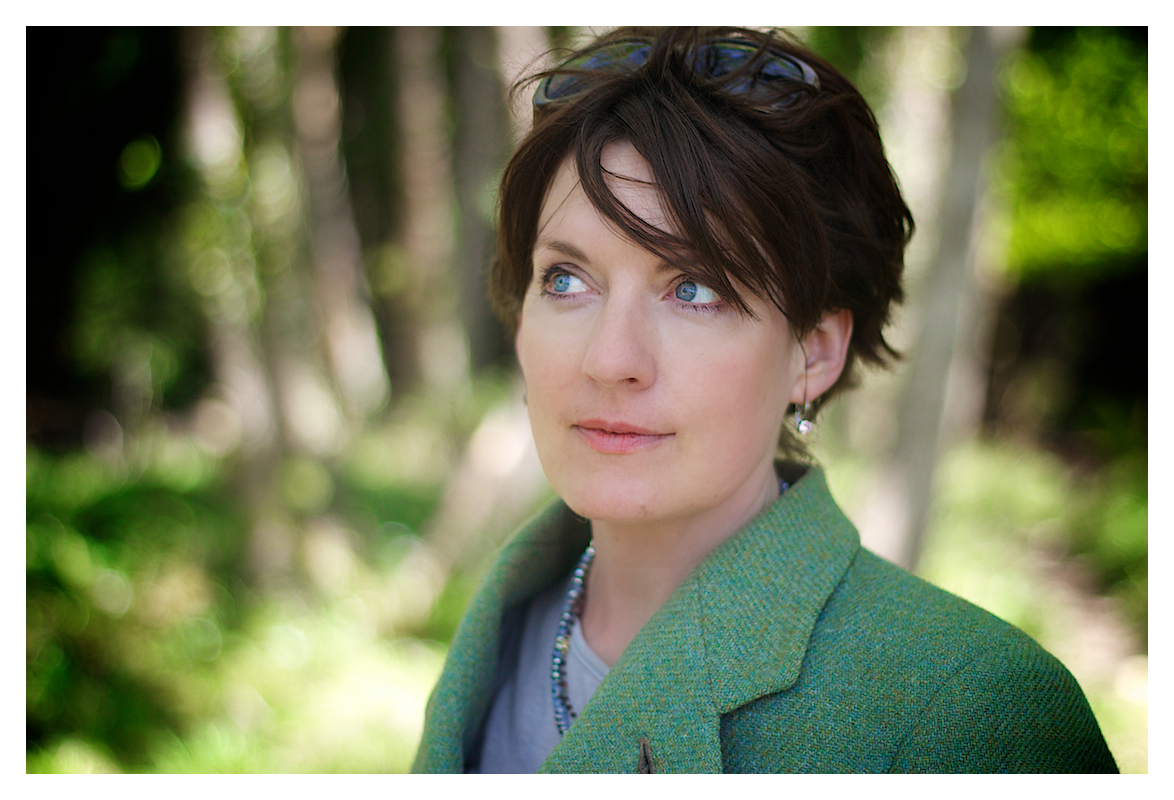 I’ve been writing stories since I was nine. Most of my books come from dreams that are more than nudges, they are downright demands. When I dreamed of an old man on the top floor of a tower block, locked in a world of war memories, I knew I had to write Malinski about two brothers separated during World War Two. I was in my mid twenties and everyone was writing chick lit, but this had to be done. And while it was in gestation in a wooden chalet at the foot of the Sugarloaf mountain in Wicklow, I had another dream, about an old woman who lived in the woods I’d known all my life, hiding in a hut painting pictures, unknown to anyone. This was the character Baba Yaga, in my novel The Secret of Pocock Grange, the most beloved of all my books, rewritten twenty times over twenty years.

Life took me to India where I was sent by a Tibetan lama to learn Tibetan. I met Himalayan royalty, double agent spies, poets, refugees, nomads, oracles and of course lamas. I published a travelogue, called Pema and the Yak, which came to me in a dream I had in Dharmsala, while resting in a Library room: Pema, a nomad was coming over the mountains into exile with her herd of yak. She told me to write the story of her people.

Now I’m writing, since my son was born, fantasy fiction for middle grade and I just love it. It’s my thing. I love faery tales and other worlds. I also give scintillating writing workshops that are guaranteed to slap you out of your writer’s block.

Writing is inextricably linked to dreaming. Writing is allowing yourself to dream and to create, as John Gardner says, ‘the continuous dream’. Seamless prose. Wonders. Jewels. Horrors. All delivered as if they were already there, in that other world, waiting to be discovered. Or, as Stephen King puts it, excavated. Stories are already in tact, waiting to be discovered. I passionately love storytelling through writing and I love teaching this art to others in creative writing workshops. Giving others the opportunity to dream again, through words. 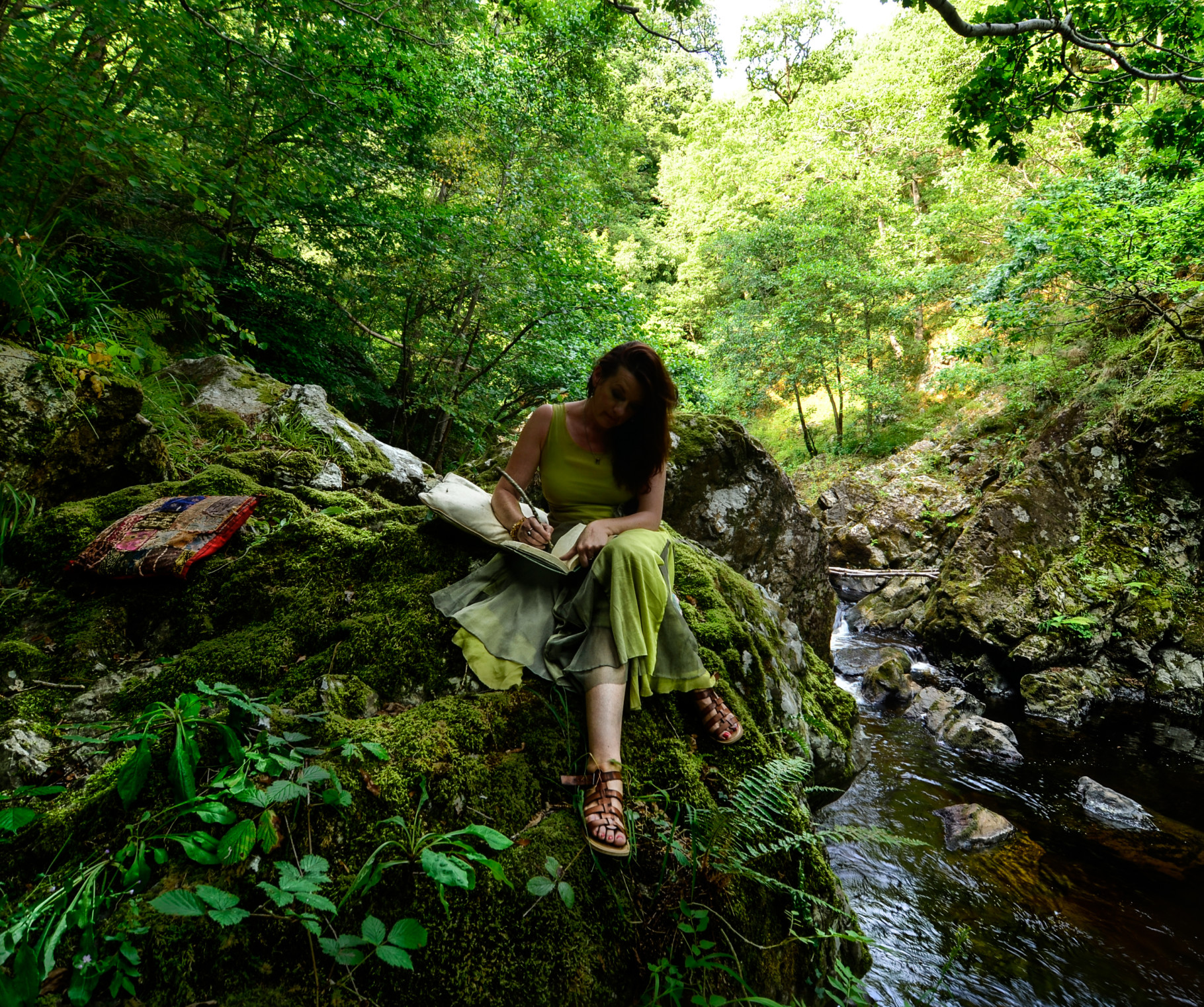