From Dublin to Spiti 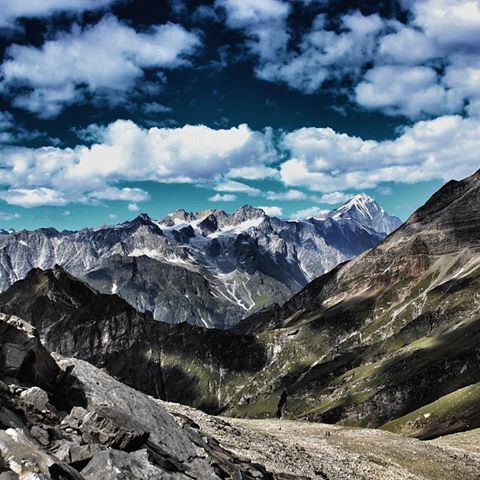 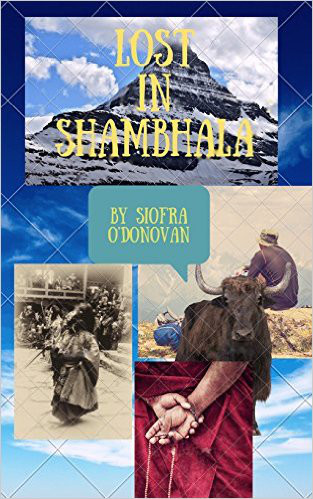 I have been travelling for over twenty years and for over a decade I zigzagged between Krakow and the Himalayas. I learned classical and colloquial Tibetan and lived among Tibetans, both ethnic and exiled, in Dharmsala and the remote valleys of Spiti and Ladakh on the Indo-Tibetan borders. I collected stories from the old men and women of Spiti, who carry baskets on their backs, are covered in yak wool shawls and have wizened faces lined with stories. They would have me in their homes in the evening, feeding me Tsampa (Barley flour) and Arak (local brew, pretty horrendous), telling me stories of witches, curses, dances and evil spirits. The King of the valley, the Nono (Yes!),  told me about faery shoes found in the Spiti River, and how people disappeared from villages and came back months later, claiming they had been caught in a Be-lung, a hidden land in another dimension. These are stories you could have heard in Ireland 50 years ago. Being ‘away with the faeries’ was a common plight in Irish rural communities, and these stories of misadventure with the wee folk were accepted and generously recounted by our seannachaí (storytellers).  These days, of course, the same tales of slipping into unknown dimensions and meeting beings of another race, could well be treated with medication. These stories that still live in the Tibean hinterlands, despite the fact that they are military zones (certainly until 2006, when I completed the book Pema and the Yak) you will find in my travelogue, Pema and the Yak, published by Pilgrims Books, or the more recent and revised version now available in Amazon Kindle: Lost in Shambhala. 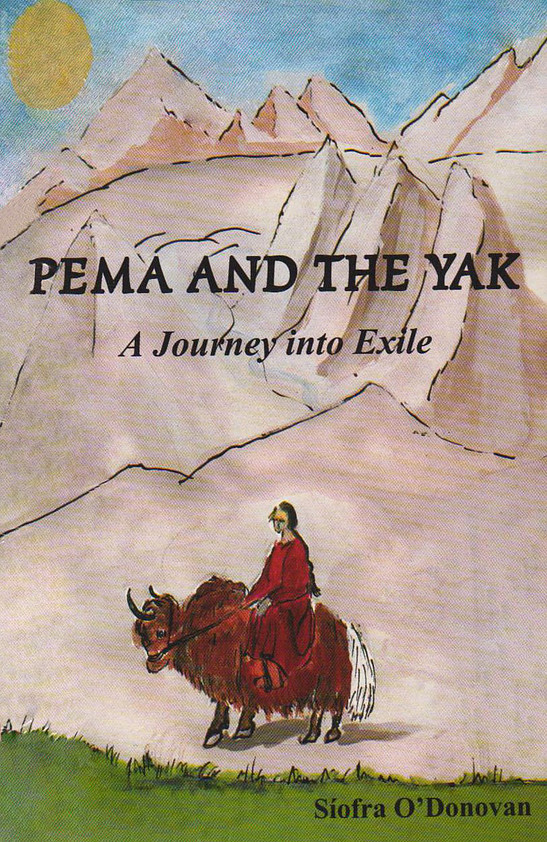 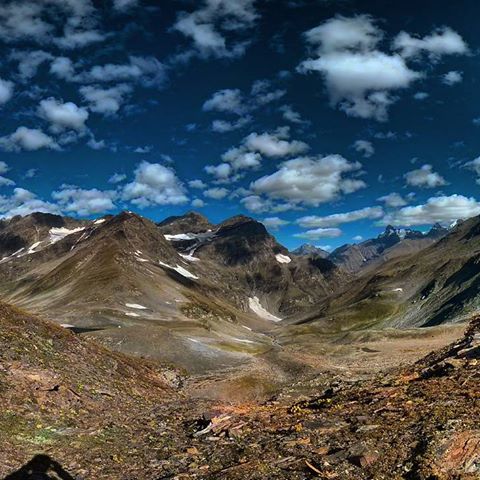 I have done  a lot of Travel Writing for papers and magazines. In 2009 I was reporting for the Irish Times, covering the difficulties Tibetans were facing under a newly born democratic Nepal that had and has fallen under the strong influence of the Chinese government. More recently, I have covered new and exciting eco-projects that are occuring in India in the state of Goa. We visit there a lot, and I’ll be blogging away… 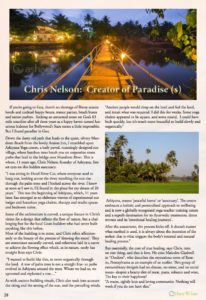 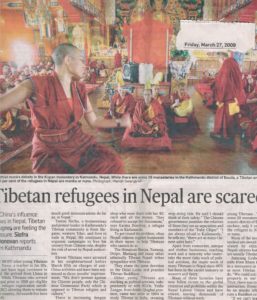 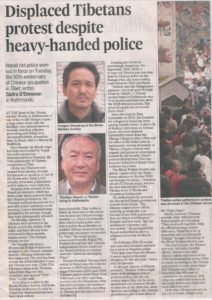 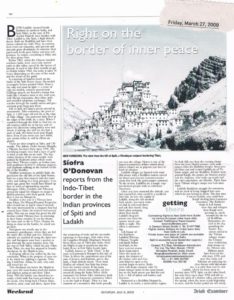